An essential and potentially life-saving device that should be in every home and in some cases are a legal requirement. Fire, Smoke and C02 detectors indicate the detection of fire, smoke and c02 by audible alarm giving occupants additional time to react and evacuate the building. 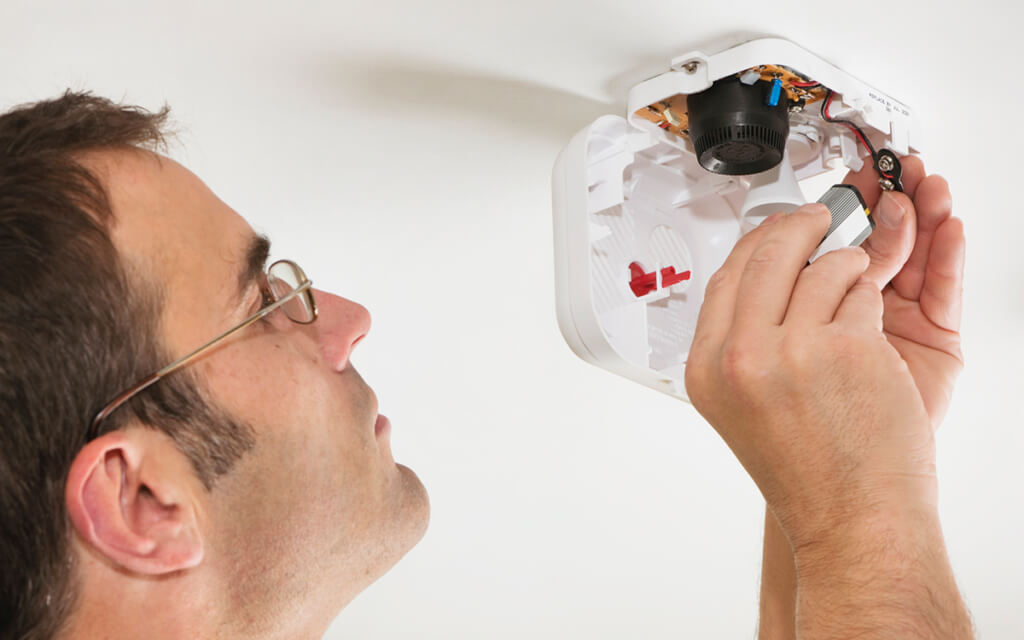 Fire Detector
Sense one or more of the products or phenomena resulting from fire, such as smoke, heat, infrared and/or ultraviolet light radiation, or gas.

Smoke Detector
A smoke detector senses smoke, usually as a sign of fire. Domestic smoke detectors, also known as smoke alarms, generally issue an audible or visual alarm from the detector itself.

New Scottish legislation for fire and smoke alarms are you compliant?

A new law has come into force requiring every home in Scotland to have interlinked smoke alarms.

Every home must now have: 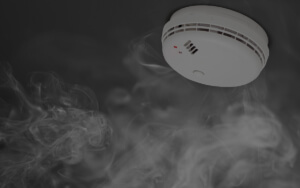 We are a multi-disciplinary contractor committed to the highest standard of work. To discuss your upcoming project get in touch today.